The dedicated and endlessly creative souls who have collaborated to produce this collection of artistic and literary works pass this magazine from their hands to yours. As co-editors-in-chief, we prefer to see ourselves as curators of the magazine, reviewing these works with care and arranging them to speak to one another. There is simplicity in the design so that each artist’s message is celebrated without distraction.
We begin the magazine with “Dear John,” a punchy poetic letter inviting you to dive into the magazine, like the woman darting up the steps of Capri in the image Bolt. As you read further, you will discover Androgynous Abstractions of the Body, where the photographer, as she seeks to create a common experience in connection to all people, as opposed to focusing on the differences that set people apart. Later on, you will find images that pay respect to the victims of the Charlie Hebdo massacre in Paris, France, on January 7th, 2015. We include these photographs not only because they are visually stunning, but also because they honor artistic freedom.
When deciding a theme for this year’s Quadrangle, we kept coming back to the textures and tangible elements that embrace the value in print. We accomplished this by adding features that reflect the quality of an old book, from our cursive font and cream-colored pages to the vintage paper used in the collage on the canvas-like cover. It is our goal that you not only read our magazine, but appreciate the choices that went into how the magazine feels in your hands.
We leave you with Bare and “Tiny Seedling,” an image and a poem that are representations of growth and new beginnings. Like the themes in these final works, we hope that you feel a sense of enlightenment, inspiring you to integrate creativity into your everyday life. 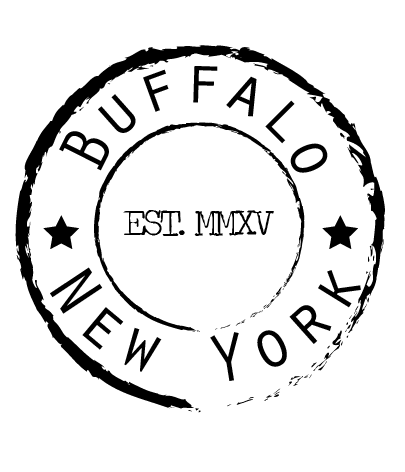